While speaking in an exclusive interview with radio presenter and media personality, Daddy Freeze, popular Nollywood actor and model, IK Ogbonna, spoke out for the first time since rumours of a split from wife, Sonia Morales, emerged online.

The Abia state-born actor who disclosed during the chat that like every marriage, his union with Morales is far from perfect, said; "Even if we have issues like every relationship has, I feel like when we see one on one, we will sort them out.

The handsome actor who met his Colombian Oyinbo wife met on Instagram, said since he met her, his "account increased, my followers increased, my work rate, my spirituality increased".

The actor also disclosed that his estranged wife travelled down to Nigeria three months after they started chatting on Blackberry Messenger, adding that he was cash-strapped the day she first visited Nigeria, noting that he had just paid his house rent around the time.

He said: "I was stark broke when she came. I had just finished paying my rent and my account was red. I remember I borrowed like N10k from Adunni Ade. I used N5k to fuel the car to go to the airport. I had to buy Indomie (noodles) and a crate of eggs. I thought I was going to lose her."

Ogbonna said his wife wanted to go out and explore Nigeria but he insisted on them staying at home, adding that the first four days, her mood changed. "She was like how will I be in your country and you won't take me anywhere," he recounted.

"At some point, I had to tell her that I am a hustling guy. I am just someone that believes in myself. She asked me one question; do I look like someone that wants to marry a broke person?

"Then she said the second she saw me, she knew I was destined for something great. I had goosebumps, and instantly I knew she was my wife."

Morales spent two months in Nigeria and got pregnant with their child before she returned to Colombia. 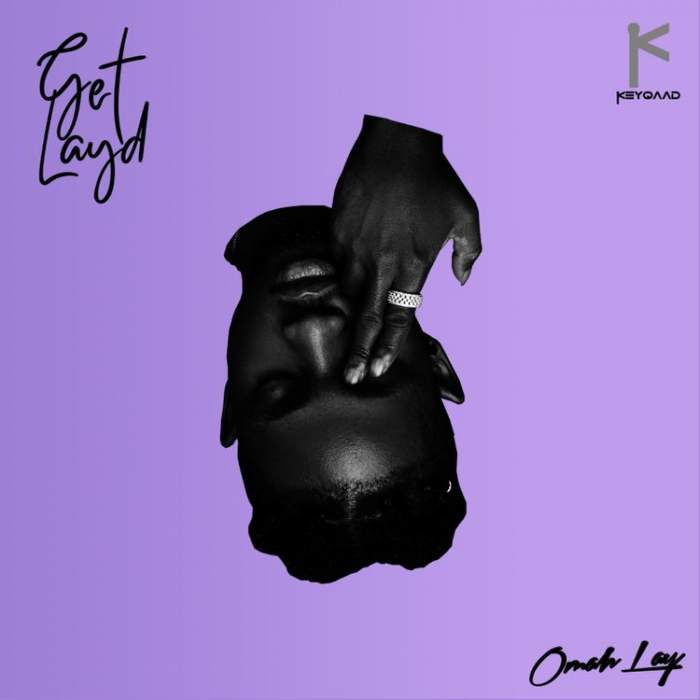