I'm the last of my parents' four children. I was born in Germany, and was raised in Australia, Brazil, Ethiopia, Hong Kong and a few other countries. We travelled a lot due to the nature of my father's job. One thing I treasure the most was the opportunity to visit and live in different countries, meet and build friendships with people of different nationalities, races and religions. Experiencing so many amazing cultures while growing up was a blessing because it shaped my beliefs and character.

I was able to convince my father to let me study Fashion Designing and Fashion Merchandising at the university, and moved to the United Kingdom from Ethiopia to do that. After graduating, I worked in the fashion industry for about six months before I ended up getting a job in the marketing department of Warner Brothers (then Universal Pictures). I also have a postgraduate degree in PR and Fashion Journalism.

I came to Nigeria in 2006 on holiday and ended up getting a job as a TV presenter. I went back to the UK, quit my job and came to Nigeria to co-host Big Brother Nigeria. I had no prior TV presenting experience; so, I learnt on the job. As a kid, I was very shy. I loved adventure, sports and my close friends. However, when I was around people I didn't know or adults, I was very quiet and timid. I know my father was very surprised when I ended up becoming a TV host talking animatedly on TV with confidence. After the show ended, I went back to the UK and kept travelling between London and Lagos, till 2010 when I moved here and started TV presenting full-time, which I did till I got bitten by the acting bug in 2014.

The first movie I took part in was titled Almost Perfect. The actress, Andrea Chica Chukwu, was casting for someone to play a role in a few scenes in the film. I gave it a shot and they liked what I did. They increased my two scenes to much more and six months later, I coincidentally got a part in a major TV series, Desperate Housewives Africa.

I also won the BON (Best of Nollywood) Award 2018 for Best Actress in an English Language Film for playing 'Fiona' in What Lies Within.

I was originally asked to join Moments as a guest host for six months in 2014, given my prior experience as a TV presenter. I agreed, but it never happened. Then in 2015 after DHWA, I was asked again, I agreed to join for two years and my journey as a Moments Nigeria host began. We interviewed amazing guests, had open, honest, and opinionated and often heartbreaking conversations. I heard some horrific stories about what certain guests experienced and was also inspired and motivated by many of them. I enjoyed working with Bolanle Olukanni, Toke Makinwa and the fantastic crew.

I'm a big advocate for different causes including autism, human trafficking, domestic violence and disadvantaged children. I believe that we are put on earth for more than just our wants and goals.

I also love travelling and exploring different places and cultures, especially within Africa right now. I love music and dancing, reading, trying different food from around Nigeria and other countries. I also love fashion and shopping. And I'm always up for adventure sports like swimming, paragliding and hiking.

Be careful how you treat people on your way to success, you may meet them on your way down. Treat people as you would like to be treated. These are two quotes that my father said while I was growing up that I have never forgotten.

With regards to TV presenters, Oprah Winfrey and Ryan Seacrest for obvious reasons and actors, Daniel Day-Lewis, Meryl Streep, Viola Davis, Tom Hardy, Gary Coleman, Cate Blanchett, and Johnny Depp with regard to acting. They have the ability to morph into whomever they are expected to become and they do so convincingly and brilliantly.

My style depends on my mood and I like to have fun dressing up. Since I have a degree in fashion, I tend to be inspired by different themes, cultures, eras, etc. To me, normal is boring.

Considering we often finish work late in my line of work, relaxation means an actor or presenter goes to sleep when they get the chance. 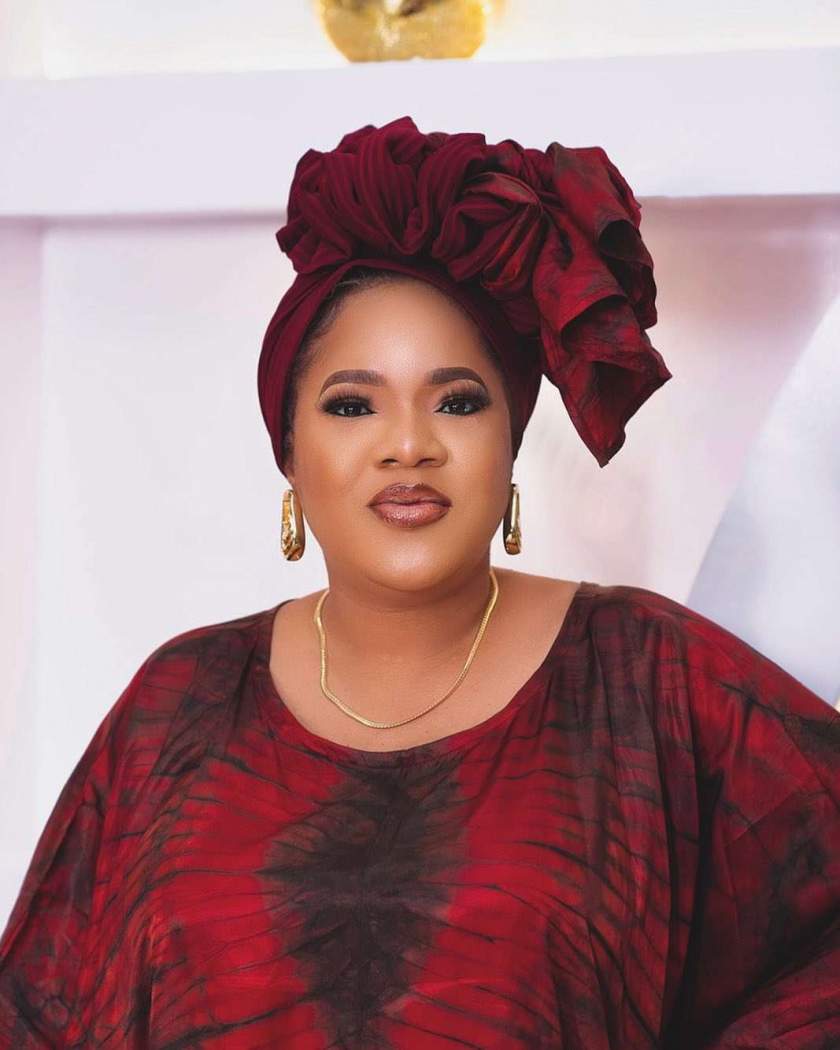