For the Nigerian music industry 2017 resonated with series of melodramatic dynamics which eventually culminated in what could be described as a fun year.

And as it wraps up Showtime recalls with nostalgic feelings artiste concerts that rocked the industry.

While some artistes are basking in the euphoria of the success their concerts recorded, others count their losses while re-strategizing on how to do it right next time.

The piece below is a list of artiste concerts that rocked the music space in 2017.

September 10, 2017 was vintage Majek Fashek, at the Grand Ball Room, Oriental Hotel, Victoria Island, Lagos, where he dazzled reggae music lovers who yearned for more as he performed at his 30 years on stage concert; which also doubled as his album launch.

The concert which was believed to be a show that would transform the fortunes of the acclaimed 'Rainmaker' after many years of battling with alleged "Spiritual attacks" and his return to the Nigerian music space .

Besides 2face, Ushbebe, Maleke, I Go Save, Sound Sultan, Kenny Blaq, Ade Bantu and his band, the Ibru sisters, Akpororo, DJ Jimmy Jatt and a few others worthy of note, most invited artistes, entertainment stakeholders and corporate Nigeria were conspicuously absent.

Though the show commenced way behind schedule, Majek stunned the crowd with his stage craft. Many would have thought he was out of shape for obvious reasons, but he took everyone by surprise as he dazzled brilliantly on stage.

The Shut Down Reloaded', still resonate in the hearts of fans who attended the concert which attracted well over 50,000 fun lovers who came out to be thrilled by their favourite music acts.

The concert which held at the Nnamdi Azikiwe Stadium, Enugu, kicked off on Saturday 18th November, with a street party held in the Abakpa Nike area of Enugu State, the community where Phyno actually honed his musical skills while growing up.

Riding on the crest of past editions, the main concert held on Sunday 19th with brilliant musical performances from;

Hosted by top broadcaster, Olisa Adibua, with appearances from Nedu and hype-man Ehiz, and a post-concert after party, powered by Hennessey, PhynoFest will sure linger on the lips of music pundits for the first quarter of 2018.

Written by:- By Rotimi Agbana 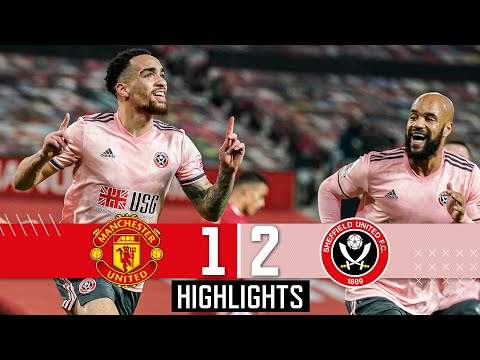