Hushpuppi has showed his support and fondness for Sen. Dino Melaye calling him his favourite Senator as they slammed those investigating their wealth.

Now Malaysian Big Boy Hushpuppi has reacted to the video and he agreed with the view of the Senator.

However He was criticized by some followers for his support ;

and trust Hushpuppi, he replied ;

See the full screenshots below 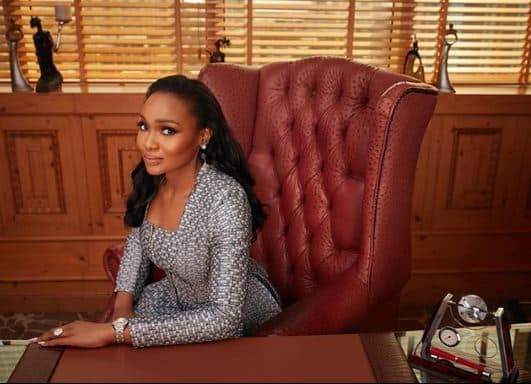 2
"See Bumbum" - Fans React as Davido Shares Raunchy Photos Of His Female Signee, Liya (Photos)
3
BBnaija winner, Lambo Eke falls victim to a 'merciless' scammer who posed as a bank staff (Video)
4
Erica drags man to filth after he called her a beggar who started her career with GoFundMe
5
My life changed after I stopped having sex - Uche Ogbodo
6
BBNaija 'lockdown' finalist, Vee talks about not having a University Degree
7
Lady narrates how her sister met her soon-to-be husband
8
Nigerian Lady celebrates her Sawyer dad for sponsoring her education
9
Kaduna government sacks 65 'illegally recruited teachers'
10
Mikel Obi made match difficult for us - Hughes

Mikel Obi made match difficult for us - Hughes