Actress, Moesha Boudong has revealed why she prefers to date older men instead of young handsome dudes. The Ghanaian actress said the reason is because old men stick to one woman at a time.

Speaking further Moesha revealed that she hates dating young boys because they are great womanizers who will wrench the hearts of girls.

The actress said old men are more caring and can take good care of her.

She said "I like dating people who are 10 years older or 5 years older than me, I just think grown- ups treat you better, I've never been lucky with young guys, ... they like girls too much so I prefer older men because they are more matured and teach you a lot of things..''.

She also disclosed that she does not need a man who is extra rich but rather a man who can take good care of her.

"I don't want an extra rich person in terms of money but someone who can take care of me and support me, I work but I still need someone to take care of me...'' 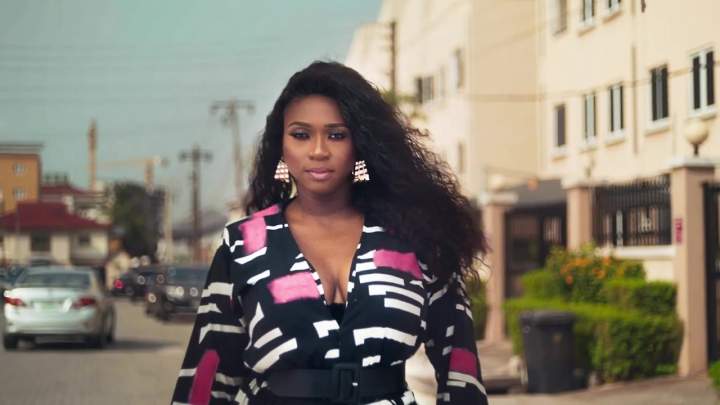