To say that Game of Thrones is a popular TV show would be an understatement. The season 7 premiere was one of the most highly anticipated TV moments of this year and it has been met with much enthusiasm. The Game of Thrones season 7 premiere has actually ended up breaking records for HBO. That was to be expected, though, as the fan following for this show just keeps on building.

The first episode of the 7th season has proven to be the most-watched premiere for any HBO series in history. That's not all, the premiere brought in the highest ever number of concurrent users across its streaming services.

That was to be expected as well since HBO's streaming services are quite popular now. They include HBO GO which requires a cable subscription as well as the cable giant's standalone streaming service, HBO Now.

HBO saw a combined audience of 16.1 million viewers for the Game of Thrones season 7 premiere. The company points out that this is a 50 percent increase over last season's premiere.

The linear TV broadcast brought in the most number of viewers with more than 10.1 million viewers tuning in at 9 PM to watch the premiere. This itself was a 27 percent increase over last season's premiere in April 2016.

All Game of Thrones season 6 episodes saw a gross audience of 25.7 million viewers apiece, the latest season seems to be on track to best that record as well. 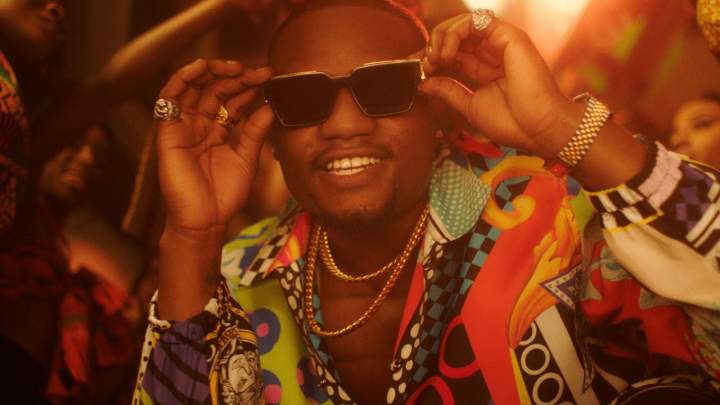