Davido is still in an euphoria of happiness following the birth of his second daughter, Hailey Adeleke.

The singer has since shared numerous photos of the Adeleke's newest addition on his social media accounts.

Although Davido is yet to share a full picture of his daughter, he posted another photo of the new born baby on his Snapchat.

He gushed about his daughter's hair, 'hair on fleek', the hitmaker wrote.

The 24 year old disclosed that he is leaving her to make some money, adding that he loves her to the moon and back. 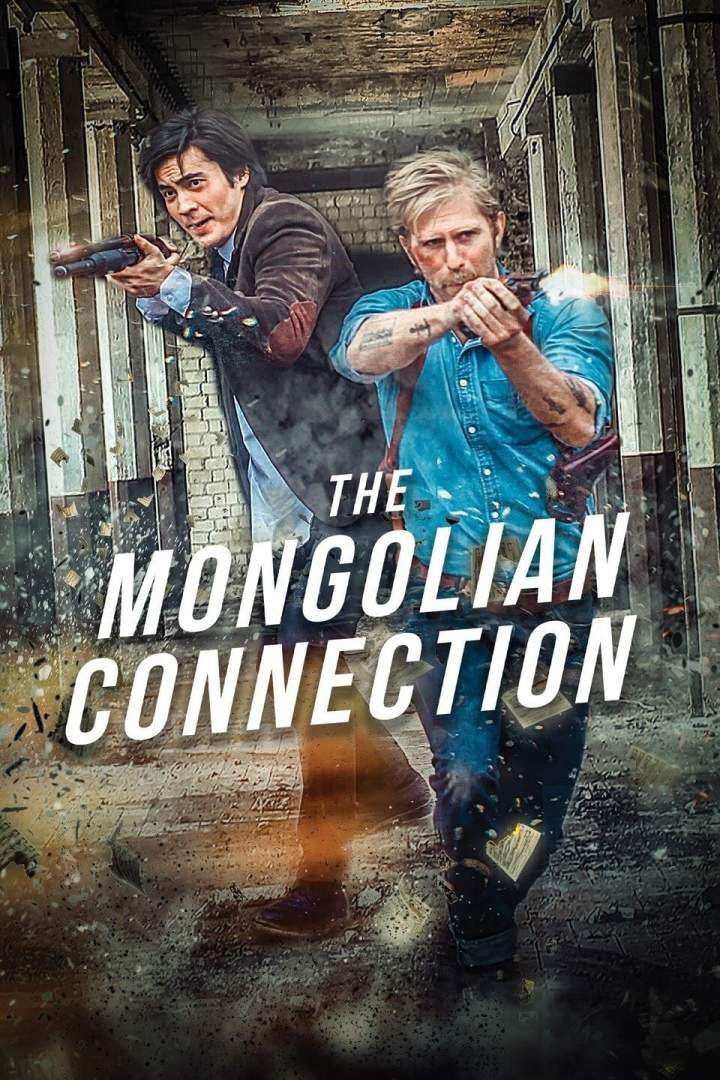 BBNaija 2020: Why I stopped crushing on Don Jazzy - Nengi

BBNaija 2020: Stay away from my inbox, Lucy warns unsolicited advisors