In case you missed the events of the day, Pulse Movies has put together five things that happened yesterday on the reality show.

From Bisola's fight with Cocolce to Miyonse's makeout session with Tboss, check out four interesting things you missed on day 9 of Big Brother Naija.

Check them out below;

1. In a surprising turn of events, Efe usurped Cocolce's head of house crown and became the head of the house. His position however doesn't exempt him from eviction.
During her diary session with Biggie, CocoIce got emotional and revealed that she felt like she was losing her game.

2. Cocolce accused Bisola of betraying her, and the two finally got into a heated verbal argument.

3. The housemates were tasked by Big brother in recognition of the new Head of House, to create a dance routine that best shows their ethnicity.

The housemates were paired and presented their dances to Igwe Efe in the Arena.

4. Miyonse finally made out with his 'love interest' Tboss.

Unknown to Miyonse who is currently up for possible eviction, Tboss was one of the housemates who nominated him.

5. TBoss' new strategy appears to be stripping and showing off her nipple piercing.

On Tuesday, January 31, the housemate stripped in front of everyone in the changing room as she enjoyed laudation from fellow housemates of opposite sex, especially Tony. 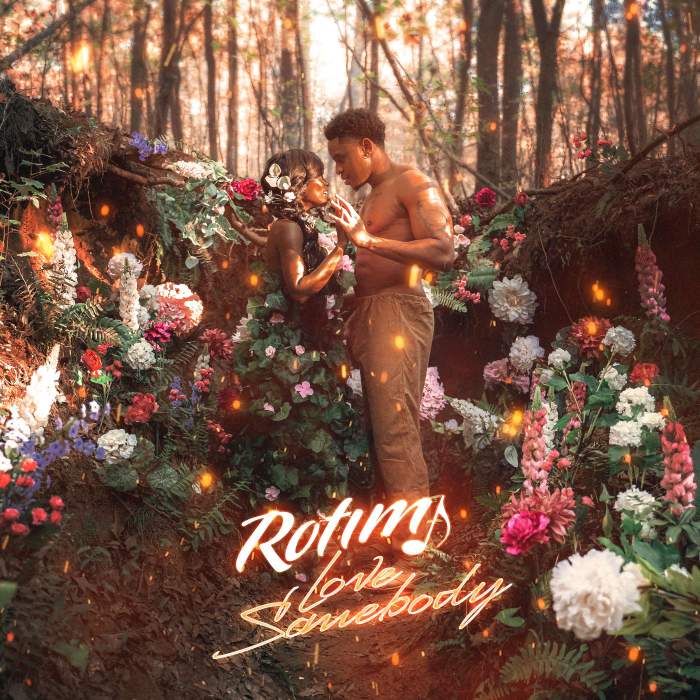 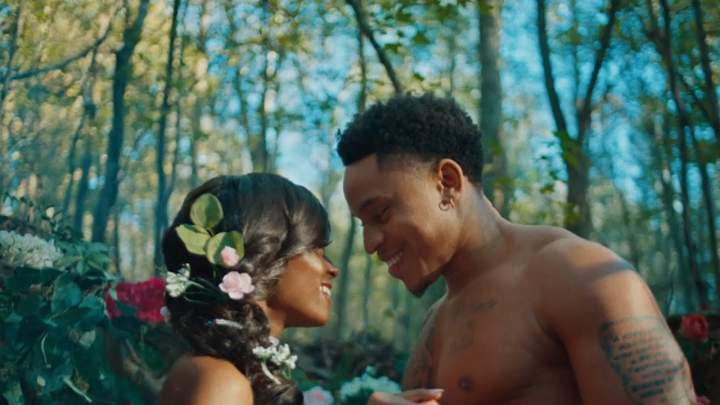 Leicester City vs Fulham: Brendan Rodgers reveals why his team lost 2-1 at home