There was a social media storm on Wednesday.

The cause of the online uproar? The genotype of Big Brother Naija Lockdown housemate, Laycon.

In a conversation with other finalists on the reality show, he confirmed that he is sickle cell carrier.

According to Laycon: "My blood group is Sickle Cell (SC). I don't like to tell people my genotype, because I feel they will think I'm sick."

But what is this SC genotype?

"It is not common at all. Quite a small fraction of people have it," Ugochukwu Anekwe, a Nigerian doctor based in the UK said.

"The mutation that caused sickle cell, can happen differently and form C instead of S.

"So you have folks that are AC."

However, he is quick to add that SC carriers have better life expectancy than SS carriers.

Laycon has gone on to become one of the big favourites to win the Big Brother Naija show this year.

By the time he leaves the house, he would have stayed for around 70 days.

Was it a risk for Laycon to be picked as a housemate?

Another UK-based Nigerian doctor, Rasheed Adewole, explains: "In the UK though, they were told to shield during the COVID-19 peak. I expect that to happen again.

"But it was very very unlikely Laycon would have had a crisis while on the show.

"Except he had a serious illness while in the house."

Anekwe feels Laycon could have had a crisis.

"Sure. But things that trigger crisis are infections, stress, etc. Couldn't have had it there though.

Plus, he might have meds that he takes usually to prevent crises.

"And he might have had one or two check-ups lowkey. They won't show us that."

Nonso Bobby Egemba, who popularly known as Aproko Doctor on social media and based in Nigeria, rounds it off nicely.

"For many people, and I mean, MANY people, Laycon symbolises hope, that despite all the hurdles that society places, all the privileges that are beyond reach we could still win this game called life.

"That's why he's going to win, People see themselves in him. It's not about pity." 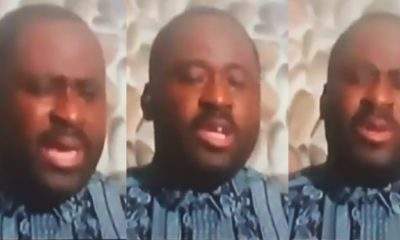 2
Uche Jombo, Toolz, Simi, Tekno, Lala Akindoju and other Nigerian celebrities slam Desmond Elliot
3
"People don't need to know like this" - Desmond Elliot's alleged secret baby mama, Halima begs blogger
4
Wizkid Releases Full List Of Songs On Made In Lagos Album
5
Chelsea star, Man Utd players, others named in UEFA Champions League team (Full list)
6
Man ditches fiancee for using N20k to buy food stuffs while he gave her N40k
7
Four UEFA Champions League players of the week
8
How Desmond Elliot allegedly cheated on his wife with Sophie Alakija's elder sister who has a child for him
9
11year old boy arrested for allegedly attacking a police station and declaring himself IGP in Edo state
10
Man narrates how he ended up closing his bank account after he offered to pay a girl's bill at a club, and waiter brought N430,000 bill 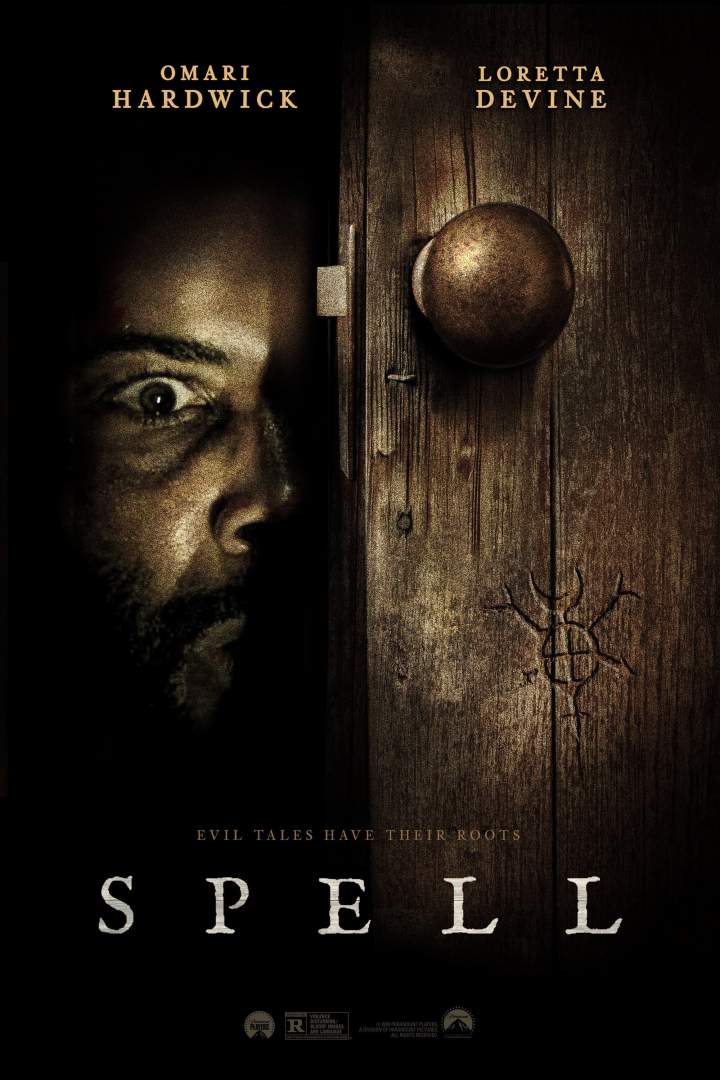