Big Brother Naija, BBNaija, Lockdown housemate, Neo, has revealed that he and evicted housemate, Brighto once shared the bathroom with Erica, the disqualified housemate.

Neo stated this on Friday afternoon during a conversion with Laycon, Vee and Trikytee.

All the housemates were having a conversation about the earlier stages of the game and how it was inconvenient for all twenty housemates to shower.

However, Neo then said himself and Brighto once showered with Erica, adding that all of them were without any clothes on.

According to him, he and Brighto were in the bathroom first, and Erica joined in, and they were shocked because she had no clothes on.

"The way I take shock," Neo described the situation to other housemates.

Meanwhile, Laycon, Trikytee,Ozo and Dorathy are all up for eviction, and their fate will be decided on Sunday after the live eviction show. 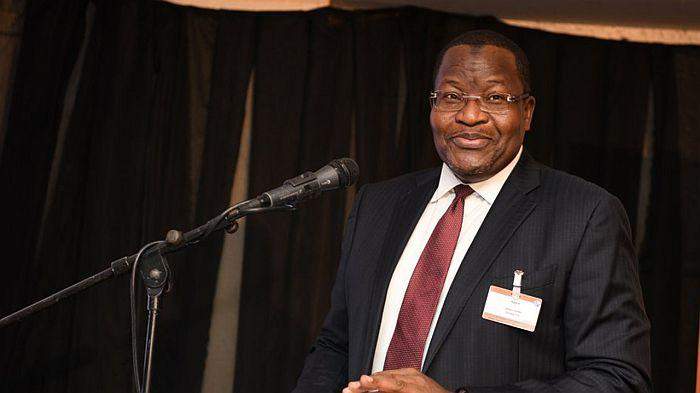 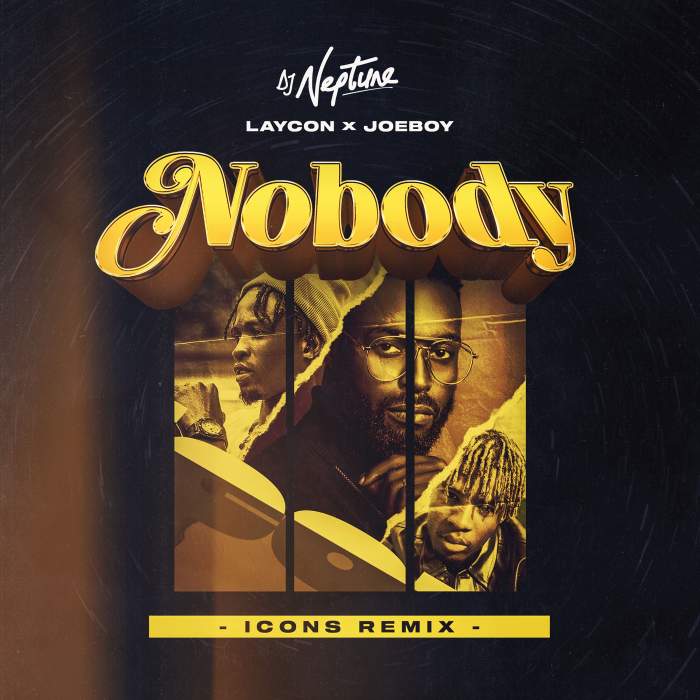 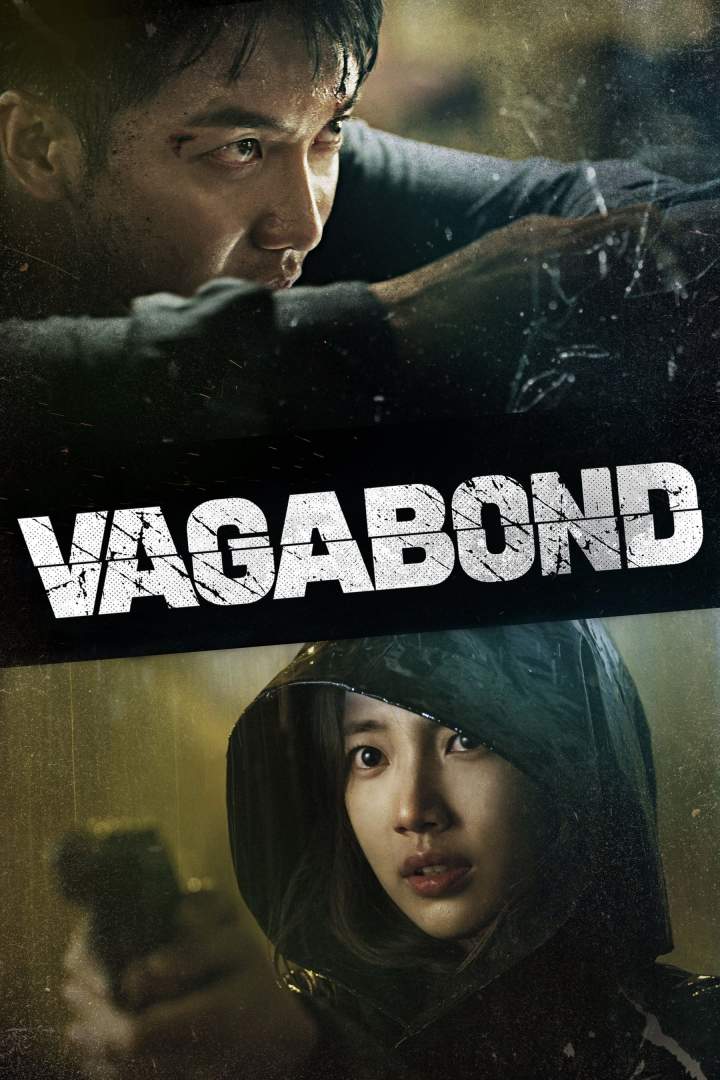