Kiddwaya performed the act during the "Truth or Dare game" by all the housemates, on Friday night.

During the game, the Head of House was asked to suck Erica's nipple.

To the amazement of all housemates, Kiddwaya held onto Erica's breast and sucked it for 15 seconds as housemates counted.

Kiddwaya is currently involved in a relationship with Erica.

Few days ago, Kiddwaya and Erica were caught on camera having sex on national television but under the duvet.

On Wednesday morning, the Head of House was caught on camera massaging Erica's breast. 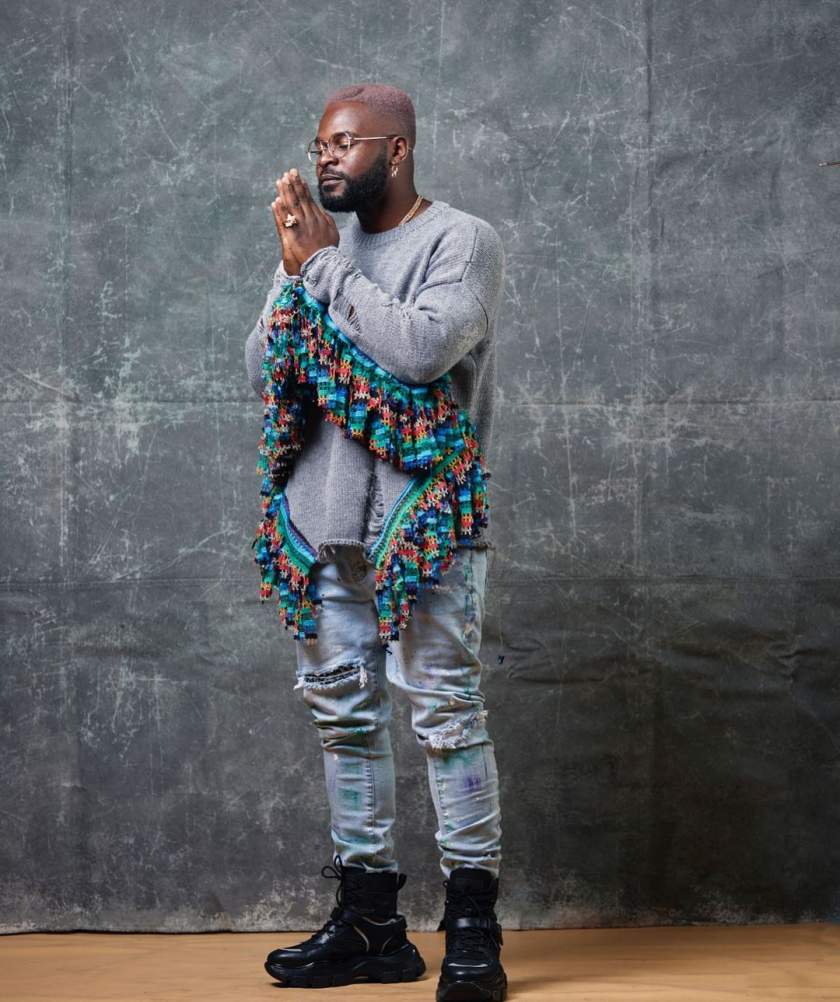 2
Top 10 Movies Of 2017
3
Moment Taaooma's boyfriend proposed to her in Namibia (Video)
4
Burna Boy and Stefflon Don unfollow each other on Instagram
5
Kaisha replies fan who asked her to meet Erica for lessons on how to become a bad girl
6
NECO releases dates for 2020 examination
7
End SARS: I'm being cursed in mosques - Aisha cries out
8
ASUU reveals why strike has not ended
9
Burna Boy Releases New Single, Dedicates It To Victims of Lekki Shooting
10
Nigerian selected for UN woman police officer of the year award 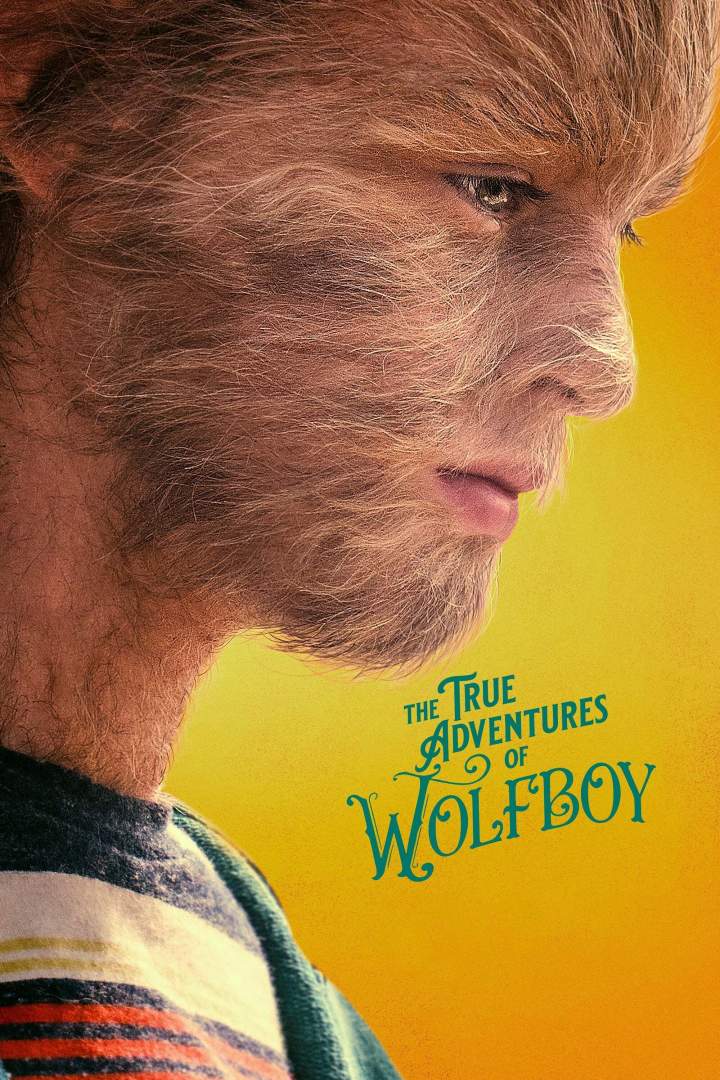 The True Adventures of Wolfboy (2019)