Osama bin laden was seen in libya going to arrange a plan with Gaddafi on how to destroy america OSAMA and GADDAFI were happy to see each other after some months and OSAMA plans to take OBAMA hostage first before taking america a large what do u think?

BB babes they are so cool 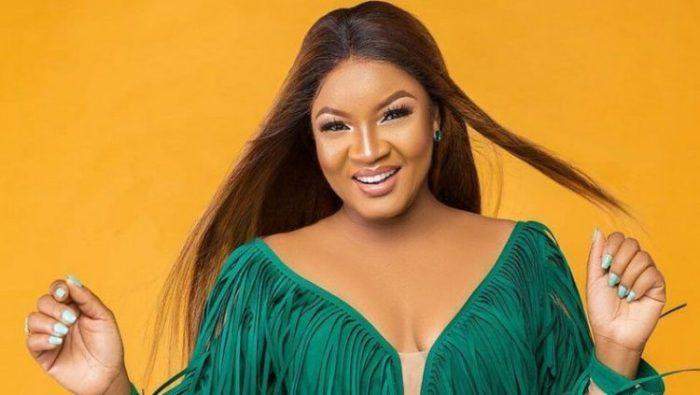